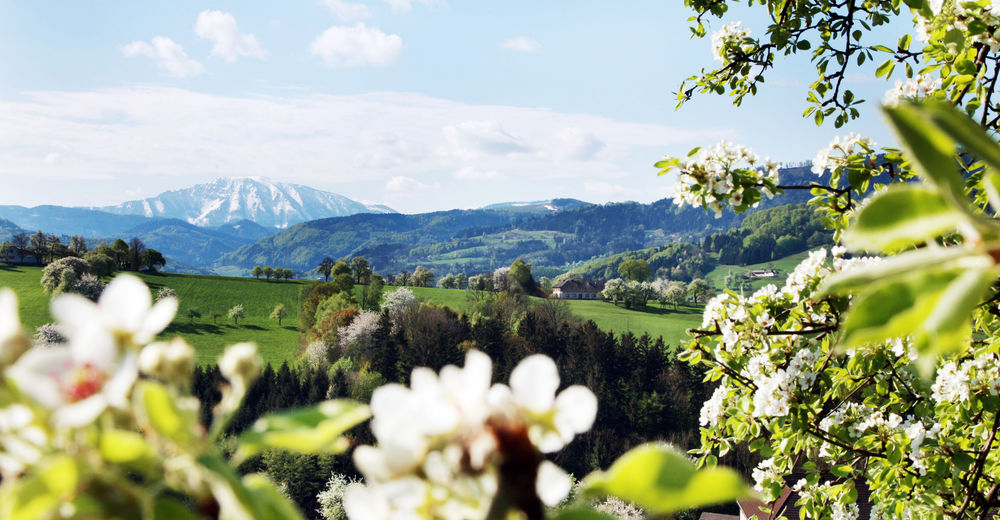 The Mostviertel is Lower Austria's most captivating region. A flourishing, charming hideaway between Salzburg and Vienna, between the River Danube and the summit of the Ötscher mountain, almost 2,000 metres high. The delightful contrast between the gently rolling, fertile land to the north and the wild, romantic alpine country in the south inspires multi-faceted voyages of discovery, mountain adventures and fun-filled family holidays.

The Mostviertel lies in the western part of Lower Austria, south of the River Danube. The region is home to some 407,000 people, the major towns being St. Pölten, the provincial capital of Lower Austria, as well as Amstetten, Scheibbs, Waidhofen an der Ybbs and Wieselburg.

In terms of climate the Mostviertel benefits from both Atlantic and Pannonian influences. Fruit, wine and vegetables thrive in the mild climate of the gentle hilly country south of the Danube. Summer days in the mountainous alpine environment are pleasantly refreshing, while the ski regions have surprisingly reliable snowfall. The last day of the ski season in the Mostviertel's largest skiing area, the Hochkar region centred on Göstling/Ybbs, is traditionally 1 May. 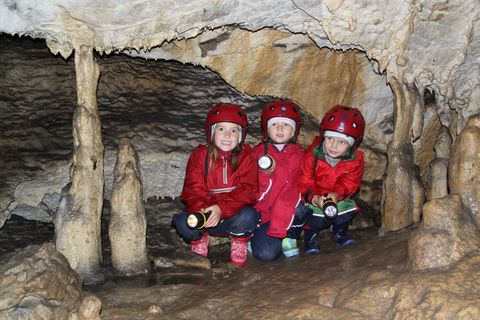 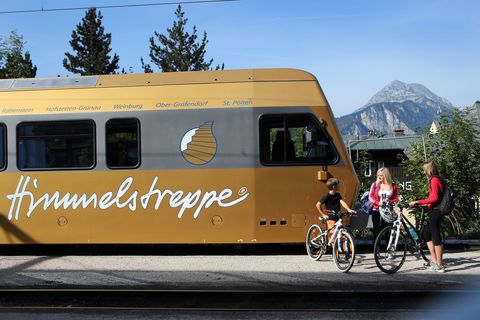 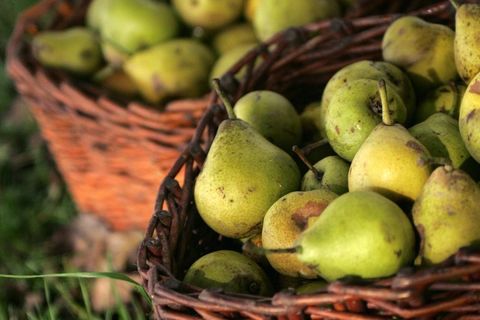