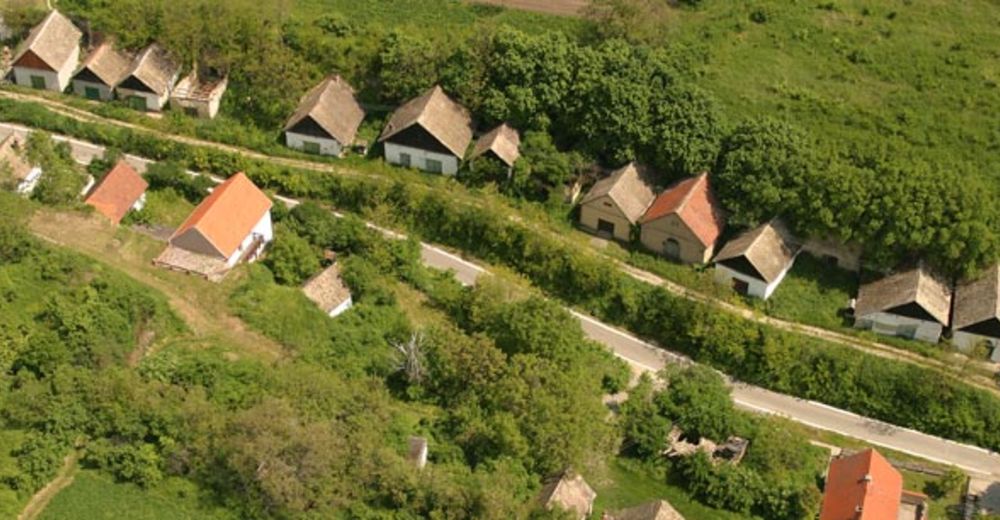 Today it is a place known for its wine roads and an entire colony of wine cellars dug into the southern slope of the Baranja Mountain. The vineyards are situated right above, at the location which guarantees the best possible preconditions for producing the famous Baranja wines.

In recent years, in “surduci”, the characteristic so called wine roads, the high quality gastronomic offer has been completed, particularly praised by top winemakers Mišika Gerštmajer and Damir Josić.

Zmajevac grew out of the Roman colony of Ad Novas. It was mentioned in 1246 under the name of Verusmorth, and near the village, on Varheđ hill, the remnants of a 24-angle fortress (castellum) were found in the 18th century.

A place is associated with a mediaeval legend about a red haired girl called Marta, who committed a suicide by throwing herself from a rock into the abyss. Some people associate this legend with the old, Hungarian name of the place Vörösmarth.

Nowadays, the inhabitants are mostly engaged in agriculture.