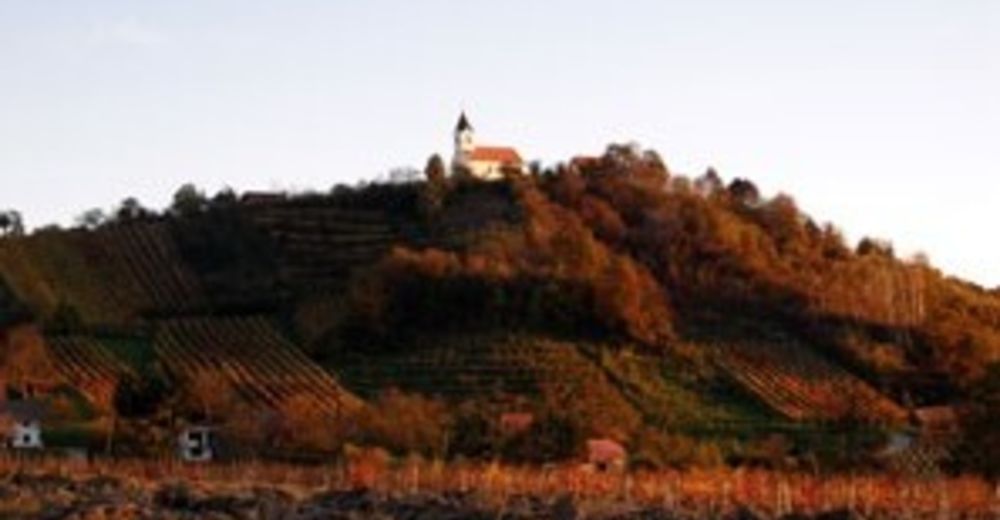 The church of St. Peter is first mentioned in 1275. The oldest part is the nave originating from Romanesque style. In the 14th or 15th century it was enlarged with new ribbed vaults. In that time the rectangular presbytery was pulled down and rebuilt in a three-sided shape. The gothic vault was later replaced by the baroque one and two lateral chapels were built. They are dedicated to St. Joseph and Mary, The Queen of Rosary. Around 1880 the church was rebuilt in gothic style and a new neogothic altar by A. Pavlič was set up. The presbytery, which is covered by a star-shaped ribbed vault, possesses beautiful frescos made by an unknown author from 1452. The stained-glasses closing the gothic windows are the work of sculptor France Kokalj made between 1970 and 1971. The figurative door of tabernacle and a copper saucer with crucifixion are the works of the sculptor France Gorše. 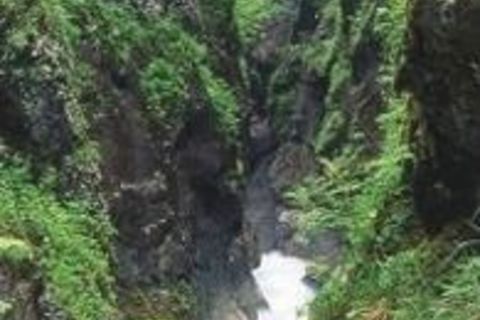